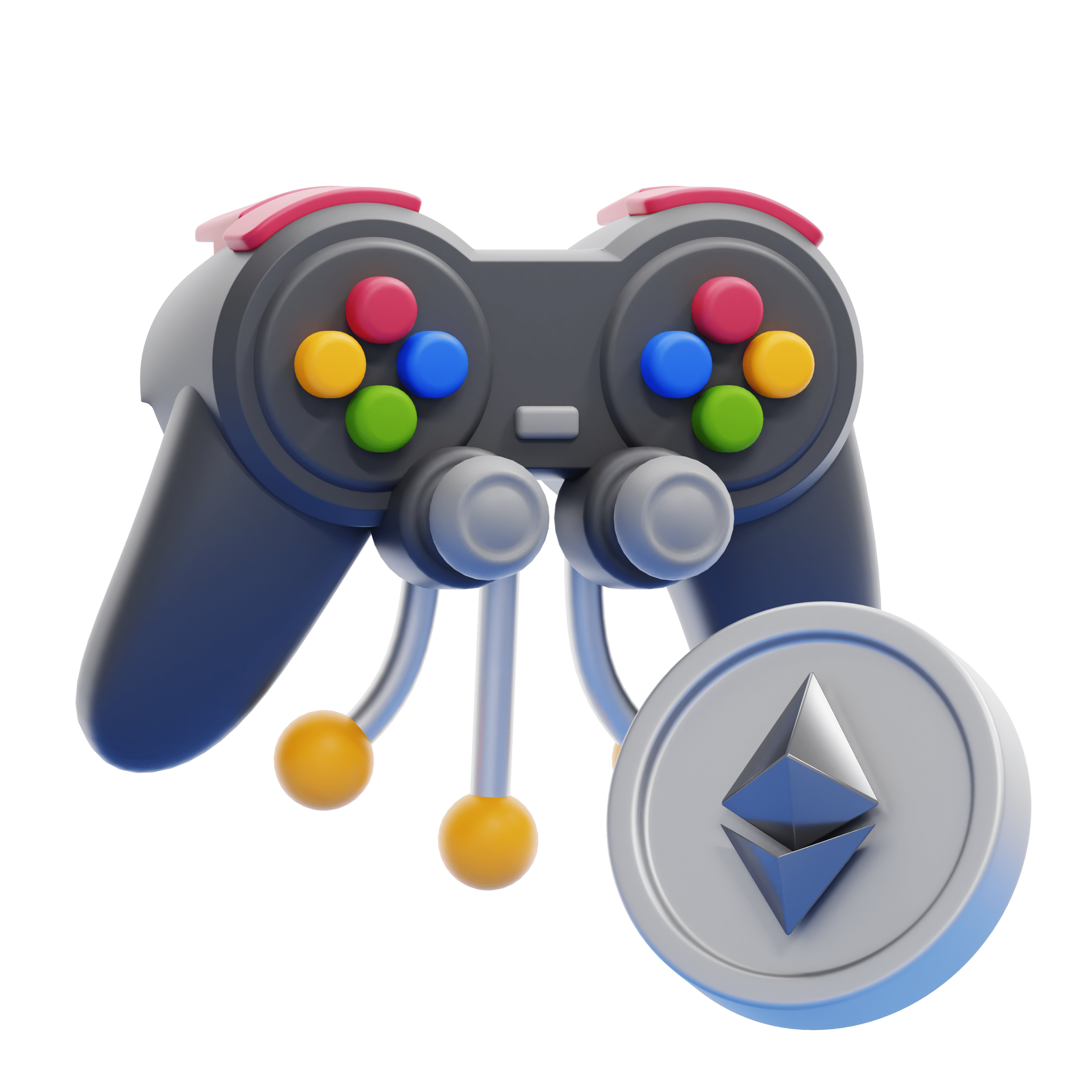 Whether you’re trying to beat Bowser in Mario Kart, free the Divine Beasts in Zelda, or build yourself a palace in Minecraft, chances are, it’s just a fun pastime for you, as it is for the other 2.6 billion gamers around the globe. Unless you’re competing in the eSports circuit, you’re not going to make any money from it. With these virtual worlds having very little connection to real life, whatever you achieve in a game stays within the game, with any items you earn or collect ultimately belonging to the game developer.

In one sense, this is fair enough; a diamond pickaxe in Minecraft doesn’t really have much use anywhere else  — it’s not like you can use it to mug someone in Grand Theft Auto. Since the in-game assets you earn have no monetary value, there’s little prospect of turning the long hours you spend on your PC or Nintendo Switch into a financially rewarding exercise.

With the advent of blockchain games, however, this is about to change dramatically.

Blockchain games are set to change the financial dynamics of gaming, shifting monetary control from the developers to the players themselves.

With blockchains being distributed ledgers that store data securely and transparently, they’ve been the decentralized heart of cryptocurrencies for over two decades now. Game developers, on the other hand, have historically followed a centralized model. With developers in full control of a central ledger, this, in turn, grants them complete control over every aspect of their game, including the assets earned by their players. As a result, even in games where players can purchase items with real-world money, these items don’t actually belong to the people who paid for them.

The decentralized nature of blockchain games, however, hands control of the gaming experience to the players involved, granting them a number of real-world market rights.

The Pros of Blockchain Games

Blockchain games allow players to claim full ownership of any assets they’ve earned or paid for. With blockchains creating assets such as NFTs (non-fungible tokens), the in-game items have a distinct nature that separates them from any other digital copy, granting them the capacity to be owned and traded in NFT markets for real currency.

For example, in 2017, CryptoKitties became a pioneer in the field by granting its users the ability to ‘breed’ a whole host of different types of virtual kittens that could be sold as NFTs. With rare breeds selling for higher amounts, one particular non-fungible feline ended up being sold for a staggering $172,000.

This type of blockchain game has become known as the ‘Play-to-Earn’ model.

However, the benefits of building games around blockchains don’t simply end with the potential to make real-world money. With blockchains being an open and distributed network, gamers have the opportunity to be fundamentally involved in the development of the games themselves, with gaming communities able to vote on changes and be involved at a far more creative level.

The upshot of this is that gaming communities in the blockchain arena are amongst the most active in the entire gaming industry, with Axie Infinity —  an NFT-based online game — having 106,000 daily users and over 300,000 weekly users.

This robustness when it comes to blockchain gaming communities may have a positive knock-on effect when it comes to the wider adoption of blockchain technology. With the gaming industry worth an estimated $170 billion in 2021 — and a predicted $300 billion by 2027 — it isn’t just a huge market but also a groundbreaking one. If the blockchain model proves to be a success in the gaming industry, it’ll only be a matter of time before a host of other industries enter the decentralized arena hoping to capitalize on the same success.

The Cons of Blockchain Games

With Play-to-Earn being one of the central concepts of blockchain games, the main concern in the gaming community is that the economic aspects of the game may start to overshadow its entertainment factor and general playability. Games were designed to be fun, not to be financial exercises, and racing around a haunted castle in Mario Kart might have a very different feel if you’re doing it to meet your mortgage payments.

What’s more, with an increased financial incentive lying at the heart of the gameplay, it may simply become much harder to earn or ‘unlock’ assets, turning games into the kind of laborious job-style experience that people play games to forget about in the first place.

Then, you have the cost of these games both in terms of entry price and potential financial losses during the game itself. In Axie Infinity, for example, many quests within the game can only be completed by purchasing special items, some of which cost thousands of dollars. As a result, gamers can find themselves having to play for months on end just to recover the money they’ve invested. With the assets earned being NFTs, players are then faced with the innate volatility of the NFT, meaning their hard-earned winnings may be worth considerably less in a matter of hours.

Admittedly, the decentralized nature of these games should allow players, in principle, to have some say over how the games are structured. However, in practice, blockchain games still have a governing publisher — at least for now — who’s able to call the shots when it comes to how much money a player can earn and how quickly.

How to Get Involved

If the idea of getting paid to breed kittens or kill monsters appeals to you, then it’s relatively simple to get involved, but first, you’re going to need to decide which cryptocurrency you want to use. Considering that most blockchain games, including CryptoKitties and Axie Infinity, run on the Ethereum blockchain, it might be a wise idea to purchase some of Ethereum’s native currency, Ether.

Once you have your Ether safely stored in your crypto wallet, you’re ready to go. In a bid to help you decide what to play, we’re going to take a quick look at some of the best blockchain games available.

In a game that involves buying and breeding creatures known as Axies, players put their pets to the test in battle tournaments. In addition, the creatures themselves exist as NFTs, and they can be sold in the Axie Infinity marketplace — sometimes for thousands of dollars. What’s more, plots of land in Axie Infinity can also be purchased, with a single plot having recently sold for $1.5 million. Its thriving economy has turned Axie Infinity into a full-time job for many of its players.

Although less violent in nature than Axie Infinity, CryptoKitties is built around much the same concept. Players get to breed increasingly cute and rare kittens that can be sold as NFTs. As one of the original blockchain games, CryptoKitties is simplistic but entertaining and remains a firm favorite of the gaming community.

A Minecraft-style game, The Sandbox allows players to build, play and own land — with huge money-making potential along with it. Most recently, Republic Realms, a virtual real estate company, set a world record by paying $4.23 million for property in The Sandbox metaverse. This purchase included one hundred private islands, which have now been placed back on the market for $300,000 apiece.

A competitive fantasy trading card game, Gods Unchained lets players build powerful decks of cards and engage in battles by summoning creatures and casting spells. A blockchain version of traditional card-based combat games, rare cards in the Gods Unchained universe can be worth hundreds of thousands of dollars.

Needless to say, there are plenty of other blockchain games, but these are some of the most popular and enduring. Whether you’re in the mood to battle fantastical creatures or simply build houses in the metaverse, there’s fun and real-world profit to be had.